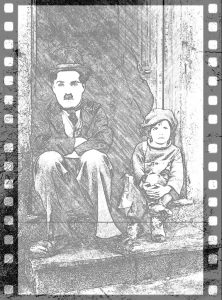 Quite likely, Slumdog Millionaire will sweep the Golden Globes (nominated in four categories) tomorrow and even more likely, it will take a good share of accolades at the Academy Awards next month.

What is this euphoria about Slumdog?

David Thomson profiles Danny Boyle in The Guardian this week. Like  Frank Rich in The New York Times (and many others to echo elsewhere), Thomson calls it the film for the times of recession, a story of rags to riches.

Fatih Akin at the edge of heaven!

Fatih Akin’s The Edge of Heaven has to be one of the best films of 2008. A complex, interweaving narrative of six characters in Germany and Turkey, it has a deft structure and some of the most memorable performances.