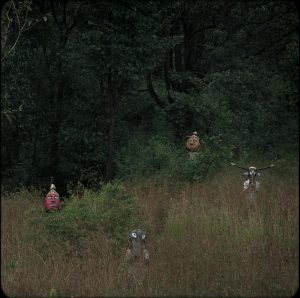 The festival catalogue mentions Yudhijit Basu’s Kalsubai (India; Grand Online Prize of the City of Oberhausen) as an ethnographic film, which turns out to be a ruse for this intensely political film. 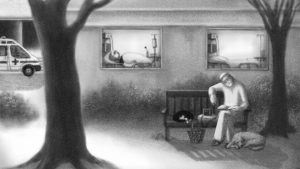 Watching Gitanjali Rao’s Tomorrow My Love (2021) is like watching an iceberg of complex emotions and states-of-mind about life, death, and the sense of goodbyes. 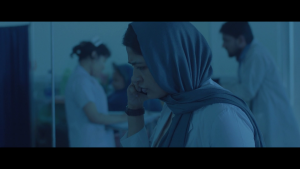 Sexual assault, unfortunately, has been with us. What has changed is the way we respond to it. The “me-too” movement changed the currency of the topic and in some ways, made it global, marking commonality shared by women across cultures. 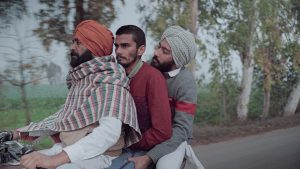 Sex is the driver of both the conscious and the unconscious realms of the social field. Think of Bollywood. Prudish and censorious of any explicit sexuality in its images, the industry relishes the opportunity to expose a woman’s body in its “item numbers” and women’s costumes. 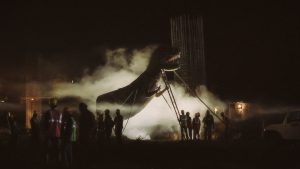 Once Upon a Time in Calcutta (2021), Aditya Vikram Sengupta

The name of the city indicates a past, tainted in part because of its colonial history, and soaked in part with memories of generations of inhabitants. Mrinal Sen called Calcutta his “El Dorado,” a treasure-house of contrasts that brought him pain and joy. 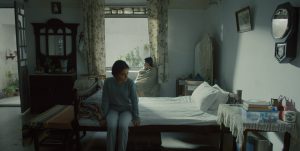 There is an inane and tragic irony in the tendency to change the names of the cities in India. Bombay changed to Mumbai and Madras to Chennai, presumably to return to the ‘native’ names while shedding off the colonial connotations of the older titles.

The Ultimate Guide To Online Dating

The app Hornet, which caters to the gay male community, has seen a 30-percent increase in social feed engagement since social distancing measures began in mid-March, according to CEO Christof Wittig. And the dating app Tinder reported that it saw more engagement on March 29 than on any other day in its history, with more than 3 billion users swiping to connect with people, according to an April 1 press release. In 2020, online dating revenue in the U.S. amounted to 602 million U.S. dollars, and it is projected to reach 755 billion U.S. dollars by 2024. The number of users is also expected to see an annual increase, with 53.3 million Americans expected to use internet dating services in 2024, up from 44.2 million users in 2020. That year, paying customers accounted for approximately 15 percent of U.S. online dating users. While many dating sites and apps are free, some platforms use a freemium pricing model that supports online purchases. Some online dating apps have been working on implementing new features to prevent catfishing—other companies are even producing AI intelligence to fend against it. The revenue from this industry and its frequency of use are astronomical. Even if the person you’re meeting volunteers to pick you up, avoid getting into a vehicle with someone you don’t know and trust, especially if it’s the first meeting. OkCupidwas created in 2004 by a group of friends from Harvard University. When you engage in social events where you’re likely to meet new people, the pool of those who are single and looking is much smaller than when you’re on an app or dating site where everyone is in the same boat as you. Research shows, however, there are negative side effects of online dating, particularly for young women. People cite the obvious[…..]
Read More 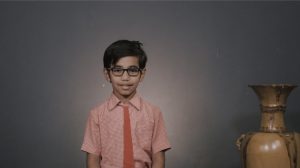 Dighu is traveling to a town in Konkan area to his grandparents’ place with his sister Durga and his mother. It becomes apparent that his father has suddenly left the family and they must find a home and a life. 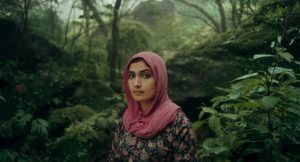 The image of Laila (Navjot Randhawa), facing directly at the camera appears early in the film, the colorful print dress of the nomadic Gujjar-Bakwarwali tribe to which she belongs, against the backdrop of the forest behind her. 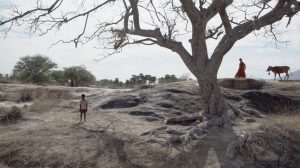 The kinetic energy of walks that Ganapathy (Karuththadaiyan) takes in P. S. Vinothraj’s debut feature film, Pebbles (2021) is palpable from start to finish. 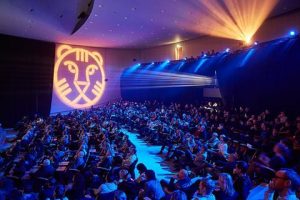 IFFR Unleashed, the streaming service launched by International Film Festival Rotterdam (IFFR) in January during its 2018 edition, has published initial statistics from the platform’s first six months of operation. 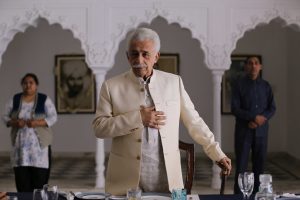 Adapting Shakespeare from the setting of Roman power struggle to contemporary India is a good fit since corporate greed extracts just as much blood in full sunlight.