Over the past two decades or so, world cinema has seen emergence of a film that anchors itself in a local idiom, bears its cultural signature and then positions its appeal to the larger, broader audience outside of its specific contexts of origin. This kind of film is one of the hallmarks of the new world cinema, a bye-product of the festival circuits and patronage that maintains its appeal to the diverse markets. The simultaneously liberating and constraining circuits of distributions make circulation of such films quite erratic. But when they break through, one notes a triumph over both market-oriented cinema of the spectacle (“Bollywood”) and art-house cinema, which, despite its formidable gravitas, remains attractive to smaller, specialized audiences.

Bikas Ranjan Mishra’s Chauranga/Four Colours, is a triumph of that kind of cinema. It is a delicately woven yet sharp narrative set in rural Jharkhand where prejudice against the lower caste plays out in methodical brutality. The rural setting of the film speaks of a culture that is still ridden with moral corruption as much as it is with oppressive social relations. Power games circumscribe the roles of women as pawns of sex and desire. The innocence of younger generations gets crushed by the orthodoxy of traditions. It is India etched in space far removed from its urban sprawl or its polluted air. That it still breathes the wretched traditions is the claim of Mishra’s narrative, at once steadily mastered and deftly projected.

Dhaniya (Tannishtah Chatterjee – Brick Lane, 2007), an unmarried maidservant, lives with her two sons, Santu and Bajrangi in a village shack where they have a pig to support some of their livelihood. Their mother’s supporter is Dhaval (Sanjay Suri, also a co-producer of the film with Onir), the arrogant, self-obsessed, patriarchal overlord of the village. Bajarangi falls for the patronage of Dhaval, and attends school, while Santu, resentful of the treatment his family receives, wanders around the village, harboring feelings for Dhaval’s upper-caste daughter, Mona. Dhaval’s bullying is typically systematic in the codes of oppression of lower castes, exploitative, merciless, and intrusive. Daniya balances her children’s lives while she falls for Dhaval’s lust. Dhaval bends two other women to his will, his domestically confined and suffocated wife Nidhi, and his young daughter, Mona. His power over the village is absolute just by virtue of his caste and heritage.

Mishra’s evenly paced, well-crafted script moves from scene to scene to slowly expose the nuances of everyday lives, stark wounds of the caste-system. The characters of Santu and Bajrangi open up to show the twin responses of compliance and rebellion. The mother, calculating and calm, knows the game of survival, until she is broken by the system. Santu writes a letter to Mona to accelerate the crisis in everyone’s lives. The film was inspired by a real incident in a village about a boy being killed for writing a letter to an upper-caste girl. Chatterjee and Suri are skilled masters of controlled emotions; her, a vulnerable survivor and him, a bully aiming for the prey. Mishra knows the importance of unravelling the minor threads of the caste system: the ageing but authoritative, selfish and myopic priest; the inane customs of touching feet of elders, until upper classes are taken aback when lower classes do so; children and women from the lower class commanded to do errands; and, the boundaries of religion and piety that keep the lower-class outside the margins. He is painting a composite image of a culture that has not shaken off its burdens. It is an impressively skillful, detailed image, embedded in a narrative that continues meticulously toward its resolution.

Mishra’s strong achievement here is to direct a film that refuses to be constrained by its biases. It is not an image painted to invite pity for shameful traditions but neither is it meant to be critical from the safety of an outsider. This lack of posturing allows him to focus on sowing deep inside the film, hints for a different interpretive position. We judge the film from the margins of the culture; standing on the thresholds of a world that understands that beneath caste-system, there is still oppression against women, circumscribing of social roles and the dogmas of religions. It is a steadfast and subtle surgery to uncover something that needs attention. The film leaps to its conclusion in a way quite similar to the manner in which Tomas Guttierrez Alea’s La última cena/The Last Supper (1976) does, which dealt with oppression in a mode caught between satire and stinging critique. Mishra steps up to a similar challenge with a slow-brewing examination that shares much of the same political goals of Alea’s resolutions.

Mishra’s film, deserving of all manners of circulation, in and out of the film festivals, signs up for the realism that has ushered world cinema into its current, richer, more diverse phase. Its affinities for the nuances of village life and the dispositions of bodies and spirits bound by orthodoxy are parts of experiences of people elsewhere. The film allows both, disclosing a cultural reality from within but open to spaces of identification from outside. The film is a sample gift of the new Independent Cinema in India, poised to break the mold of reactionary realism that merely rejects the world around it without pointing to a different image. The film is accessible masterwork from Mishra, which will create demands that there are more films coming from him. 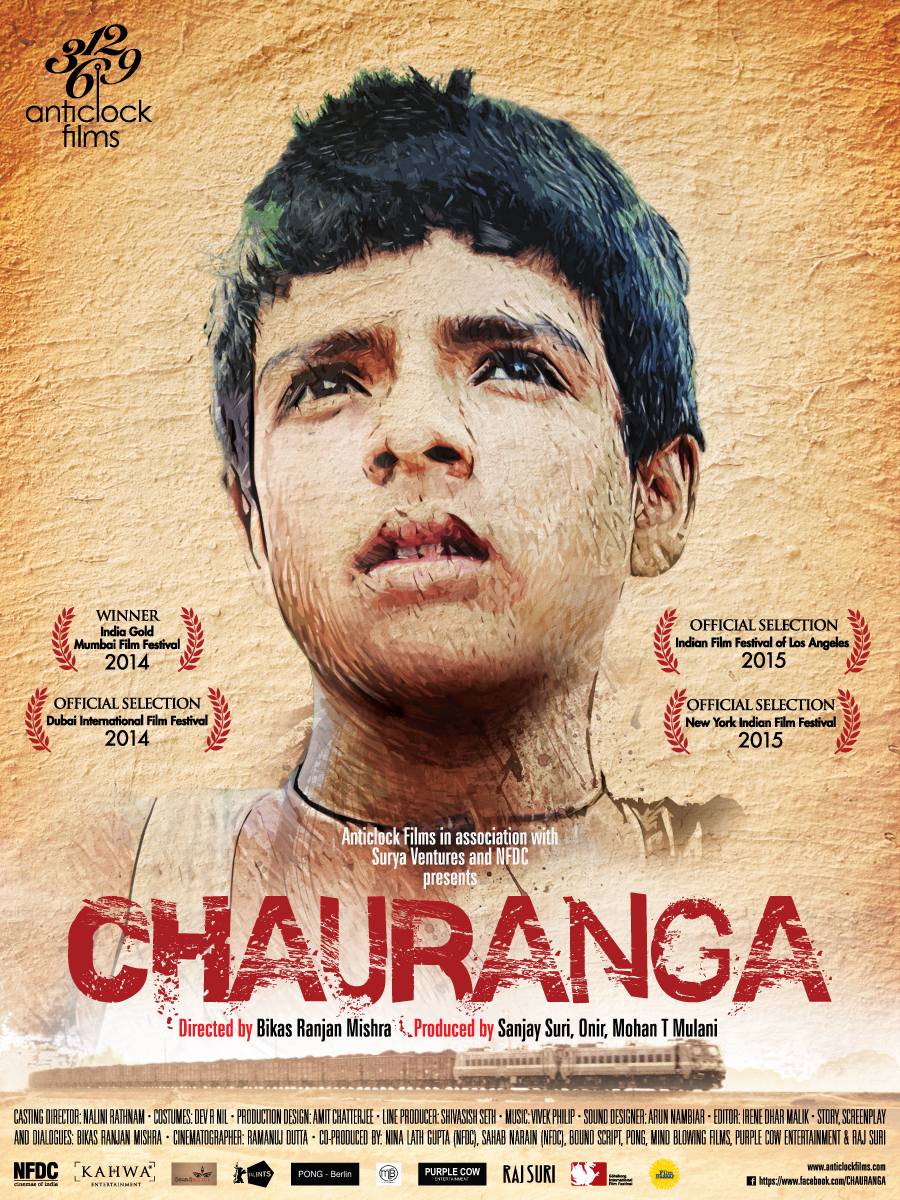